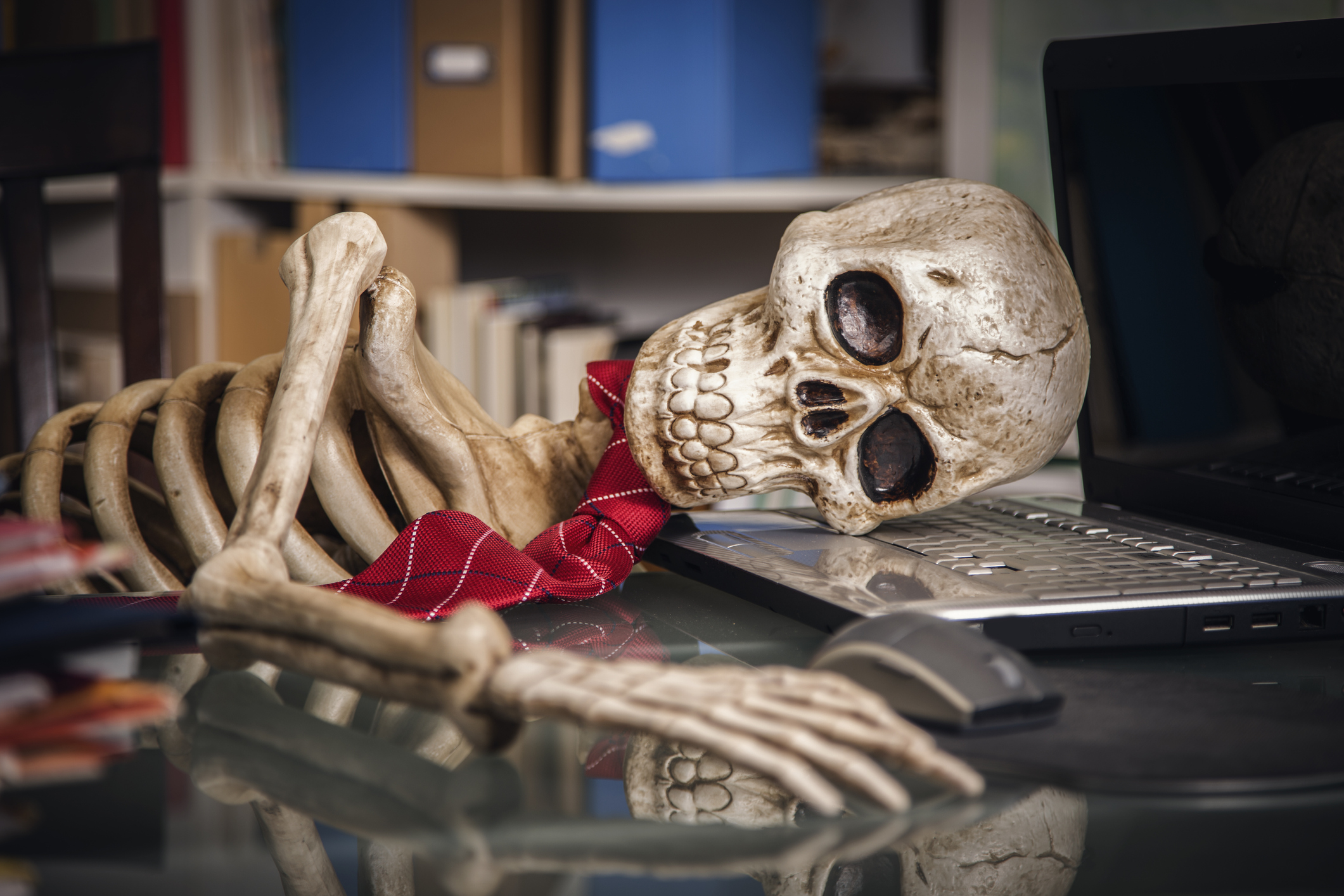 Every year someone says it and the marketing world goes wild with speculation. But at the end of the day, SEO (Search Engine Optimisation) isn’t dead – it’s just changing (All. The. Time.). Despite this, there are some good reasons why people say SEO is dead and some good reasons why we say it isn’t.

Why some say SEO is dead

The idea that SEO is dead really boils down to certain SEO tactics dying out. As search engines become more sophisticated and users expect more from their searches, certain methods that used to work, now do the opposite.

The promise of Position 1

It’s easy to get caught up in the idea of ranking in position one for certain keywords. While this is a good goal, this isn’t a guarantee of success and can take a lot of work with less reward. Being in that prized first spot doesn’t guarantee clicks or conversions. Instead, the focus should be to get on the first page for the right keywords, and then increase the Click Through Rate (CTR). It also helps to try and get a coveted featured snippet if this fits with your offering and the keyword. Check out an example of a featured snippet we achieved below. 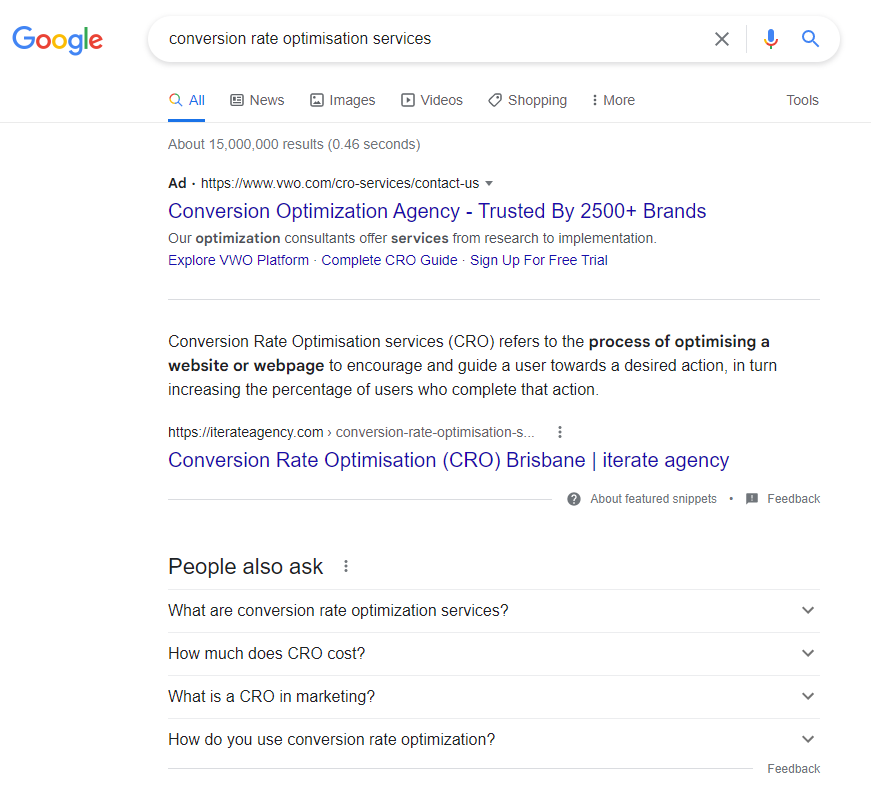 Black Hat SEO is being penalised

There are a lot of SEO techniques that aren’t commonly used anymore, but some will still recommend. We say this type of SEO is definitely dead! In very simple terms, black hat SEO is all about making Google think a site is worth ranking – even though it probably isn’t. This could be doing things like keyword stuffing, cloaking, sneaky redirects, duplicate content, or spammy links.

Why we say it isn’t

While some old tactics are out, there are some things that never change, as well as a bunch of new things to consider:

Look towards the future

When it comes to SEO, it is important to think long term. This is nothing new, but it’s something people often forget. While results can start to show in a matter of weeks, it takes months to really see what’s happening and months of hard work to really make it happen. Ahrefs did a study that showed that most top ranking sites were at least 2 years old, and that almost 95% of new pages don’t get to the elusive first page within their first year!

We mentioned all the Google updates and how much this is moving towards the user, which means CRO and UX have never been more important as part of your site’s organic optimisation. Ensuring a good experience and encouraging conversions is quickly becoming just as important as good content and keyword integration.

Optimise for different kinds of search

As technology evolves, there are new ways to search. This includes voice search, which makes up a huge 57% of searches for Aussies who own smartphones. And people use smartphones over their computers more than ever before. Creating content that suits these new ways of searching, whether it be through different devices or methods of searching, is essential in 2022 and beyond.

Focus on your foundation

It’s easy to think about links, keywords, and content, but if your site isn’t set on a solid SEO foundation, other sites won’t want to link to you, and search engines won’t want to rank you. Not to mention how this could affect user experience! Ensuring your web vitals are up to scratch, technical issues are fixed, and basics like metadata and headers fit best practices for SEO will make a huge difference to your performance.

SEO isn’t dead - but the old ways of SEO are!

This is why it is so important to stay up to date with everything that changes in the SEO world and keep an eye on your site’s performance every week. If you need advice on how to do this, or just don’t have the time, we would love to help, so get in touch to chat.

Can I Do SEO Myself?

Why You Should Do a Competitor Backlink Analysis