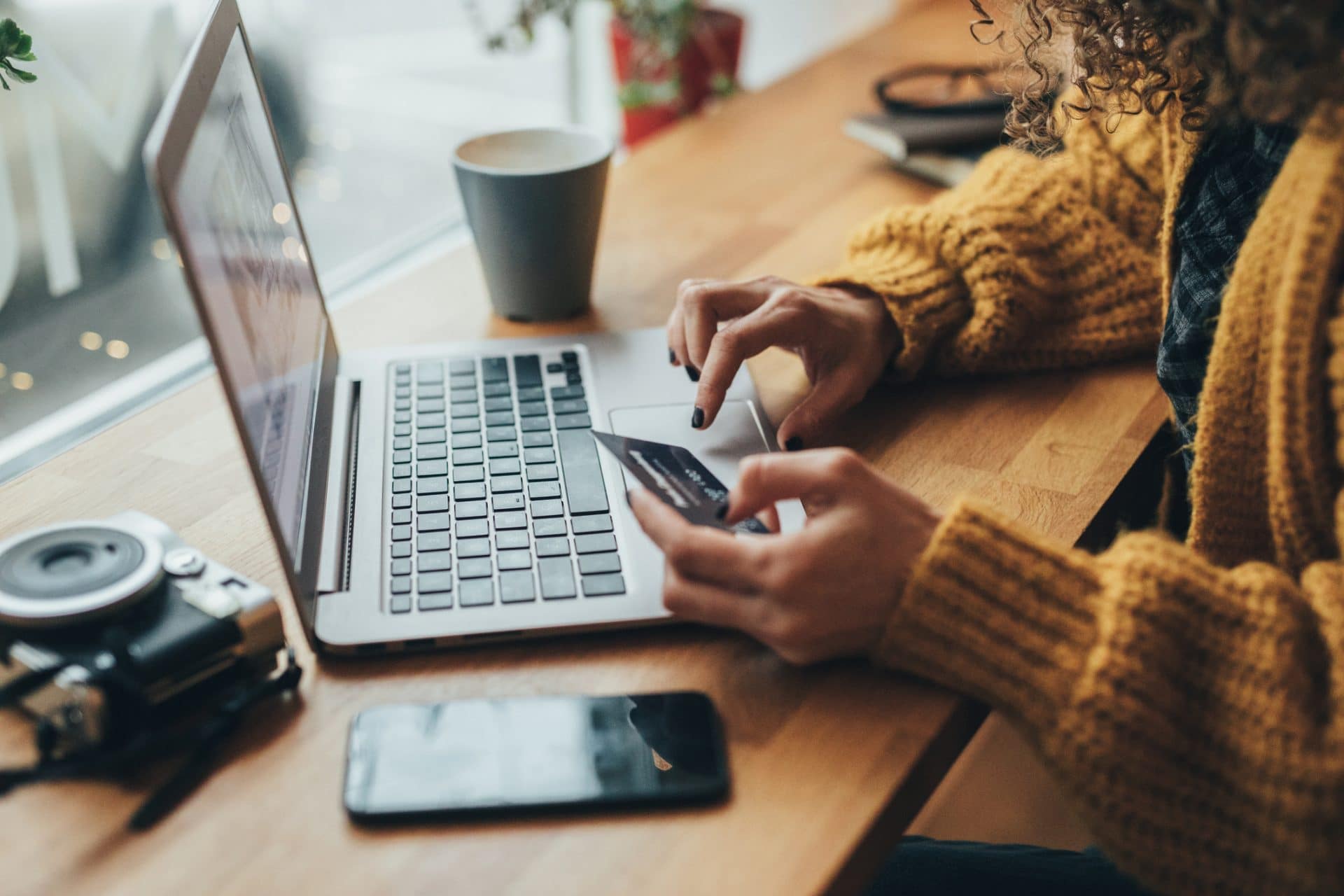 We all know that while online shopping may have previously been a nice-to-have, this year it’s become a must-have. With many brick and mortar stores being forced to close indefinitely and everyone being urged to stay at home, traditional shopping has taken a hit. Now, more than ever, it’s crucial for businesses to ‘be on the line’ as my grandmother would say.

You may be thinking, but no one wants to spend any money right now, what’s the point? Well, here are some juicy details from the ones who know all about our online shopping habits — Australia Post said “Despite April usually being a quiet time for spending as we all recover from our Christmas/New Years’ hangovers, this year we beat our previous record which encompassed both last year’s Black Friday and the pre-Christmas rush”. What does that mean? The biggest period for online shopping is about to get even bigger. And what’s going to kick it further into gear? Google Shopping.

"Despite April usually being a quiet time for spending as we all recover from our Christmas/New Years' hangovers, this year we beat our previous record which encompassed both last year's Black Friday and the pre-Christmas rush"

Google Shopping has been around for a number of years nowand while it started out as a free platform (RIP Froogle), it’s long been primarily used as a money-making machine via paid Google Shopping Ads.

But, free organic listings are BACK as Google tries to be at one with the people and we’re totally here for it. Google’s very own Bill Ready said, “With hundreds of millions of shopping searches on Google each day, we know that many retailers have the items people need in stock and ready to ship, but are less discoverable online.” Clearly, this recent update will greatly and positively affect the consumer (and small- to medium-businesses) but Google can’t hide from us… we also know that it’s a strategic move to take back some market share from the ever-advancing Amazon. Nice.

Anyway, back to the point. The United States got the update ahead of Australia because apparently digital updates can only ever go to the US first, and Google’s data shows that those running both free listings and ads got an average of twice as many views and 50% more visits. Don’t know about you but that sounds pretty ideal to us. The ones who benefited the most from this update is none other than small- to medium-sized businesses who were able to expand their reach a whole darn lot.

by partnering with PayPal for easy online payments and by working with companies like Shopify to make the transition straightforward. In saying this, it’s not as easy as just uploading a few things to Google and magically starting to make moolah. We really wish it was but then we’d also be out of a job so *shrug*. SEO principles still apply, so keyword and market research, optimisation, and a well-thought-out strategy are key.

The main point to keep in mind is that the Search Engine Results Page is not changing. This means that if you want to be the first blue hat that people see when they search for “blue hat”, you’ll still need to pay for Shopping Ads. The only difference is when people then click through to the Shopping tab, paid ads will only take up the first row and everything else will be free organic listings.